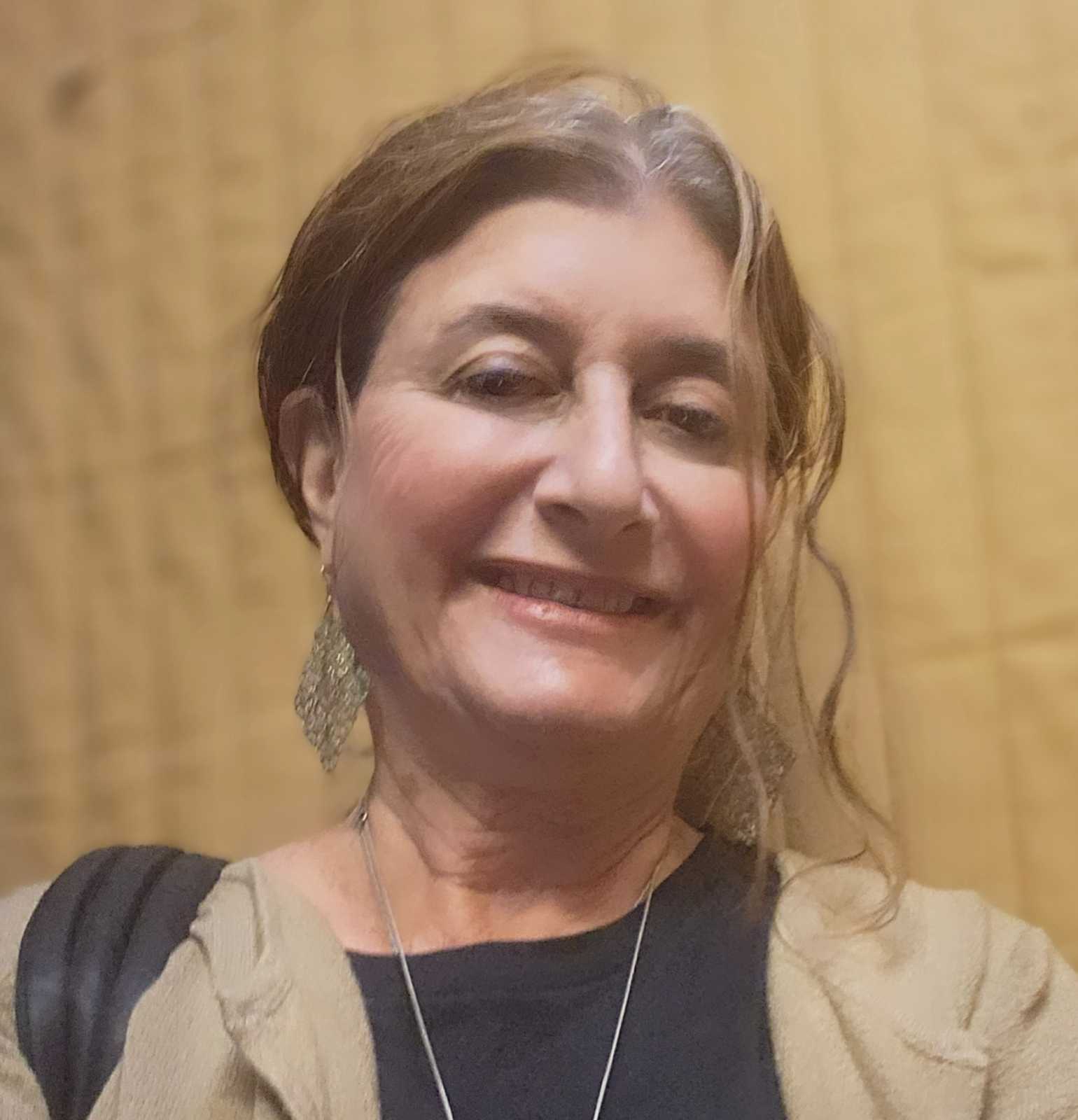 Cathie Dunklee-Donnell, born and raised in California, now lives in Calgary, Alberta, Canada. She studied English Literature at University of California at Irvine, has two education degrees for both Elementary and Secondary English, and also is certified in computers and networking from SAIT. She taught school in California, Idaho, Las Vegas, Nevada, and Alberta. She also worked at the Writers Guild of Alberta and is a published fiction writer. She now works at Ducktoes Computer Services in Calgary as owner and Advanced SEO consultant.

A huge aficionado of folk dancing in general and Jim Gold’s folk dance tours in particular, this is Cathie’s first time to lead a tour.