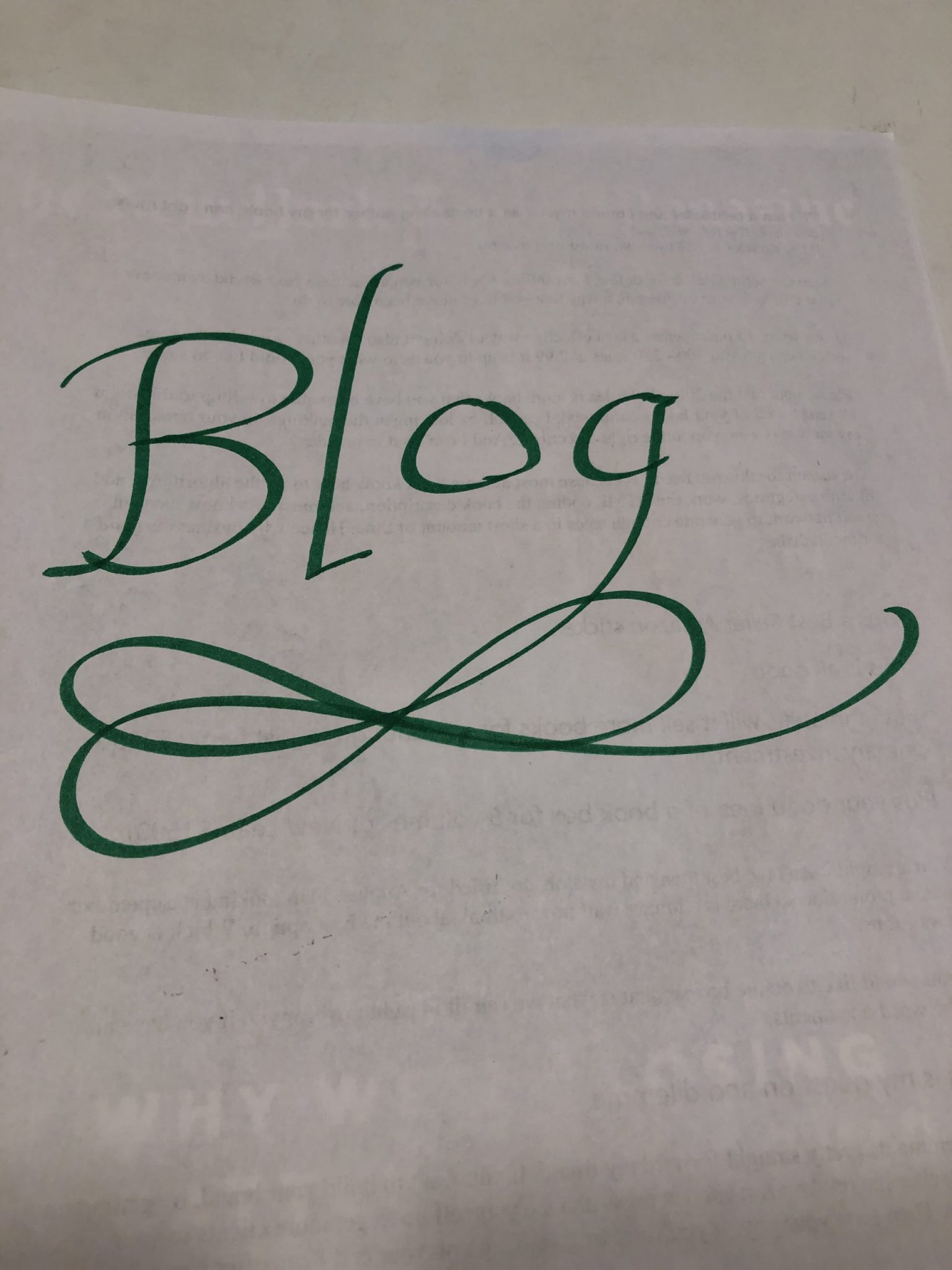 Thanks to Lester Ivansphere Bobosnatchovichifburg, my friendly neighbor, and his artistic wife, the lovely Barbara, mistress of Cyrillic script, I have created my first blogolyphic entity.
Written on ether enhanced parchment-screen,  it will be preserved forever in the blogoblabosphere above the clouds where the  Eternal Nonsensce dwells along with  its particles of tumescence and degenerescence.

The roots of the blogolyphic script are found in ancient Egyptian hieroglyphics with unique blogic enhancements stapled to website wall hanging.   Historians claims that in 13.000 B.C.  the pre-14th Kingdom Pharoah, King Toot-on-Tooto– “Trombone Tom” to his Nile friends– created the first blogoglyphic letters, then passed them on to his Memphis architect Peter Samuel (Pyramid Pete)   to carve into his Sackara Blogolyphic pyramid.

Above on right see early example of blogolyphic script by the pleistocene antler hunter and Neolithic cave painter, Jason Deer.